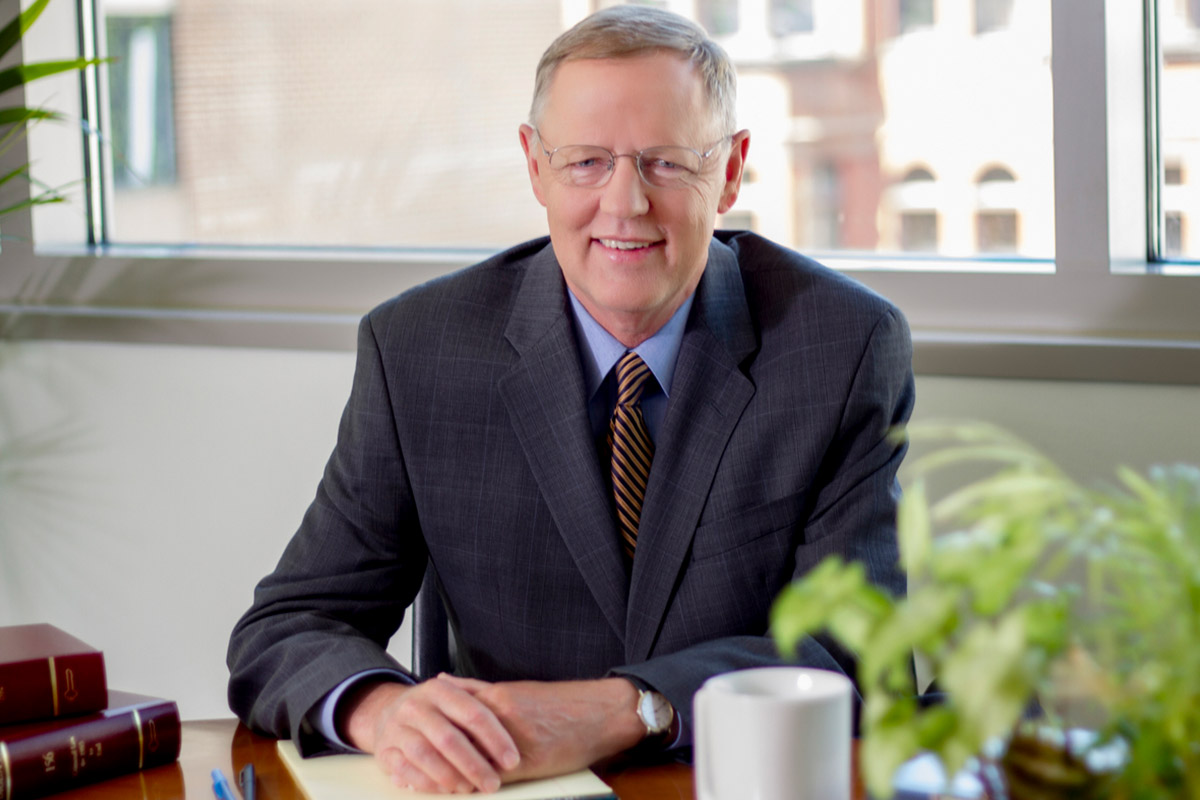 Dave’s practice focuses on representing financial institutions, residential homebuilders, and real estate settlement service providers in defense of class actions and individual cases brought under the panoply of federal and state consumer lending laws. Dave has considerable experience and perspective to advise clients on both litigation and regulatory matters. He also assists clients with investigations and administrative proceedings before a variety of federal and state government entities, including the Consumer Financial Protection Bureau, Department of Housing and Urban Development, and Department of Justice. Prior to joining the firm, Dave spent 13 years with the Civil Division of the Department of Justice where, in addition to his litigation responsibilities, he frequently served as an instructor for the Attorney General’s Advocacy Institute. Prior to law school, Dave was an officer in the nuclear submarine force, serving four years on board the USS Pargo (SSN 650).