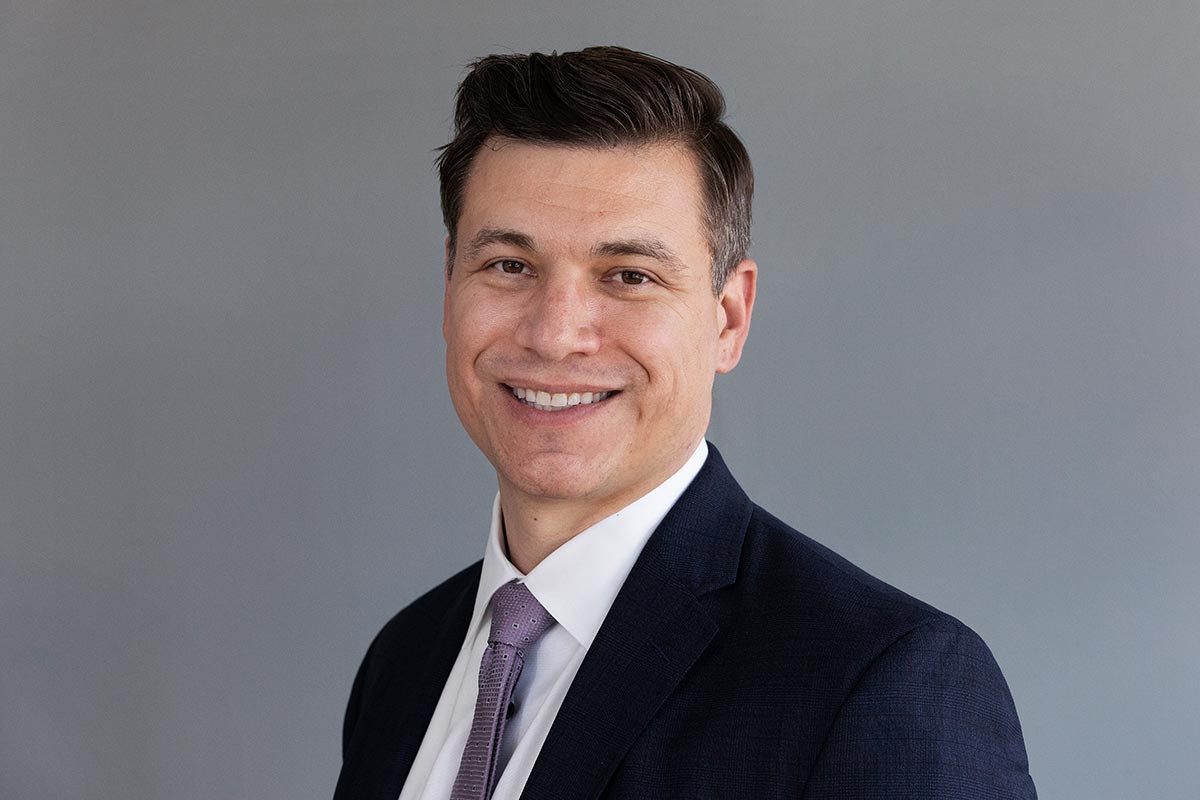 Charlie is a litigation attorney with significant experience resolving cases and claims through trials, arbitration hearings, motions practice, and negotiated settlements. Prior to joining WBK, Charlie was an Assistant United States Attorney at the Department of Justice where he was assigned as lead counsel to represent the United States, the President, Supreme Court Justices, other federal judges, the Attorney General, and the Secretary of Defense as well as other federal officials and government agencies in court. Before he was an attorney, Charlie was a financial analyst at one of the nation’s largest banks. Charlie uses both his litigation and financial services background to provide informed, strategic, and effective representation to clients in both investigations and litigation of contract and other commercial disputes, False Claims Act allegations, consumer class actions, and other claims made by both government entities and individuals under the laws and regulations governing the financial services industry.