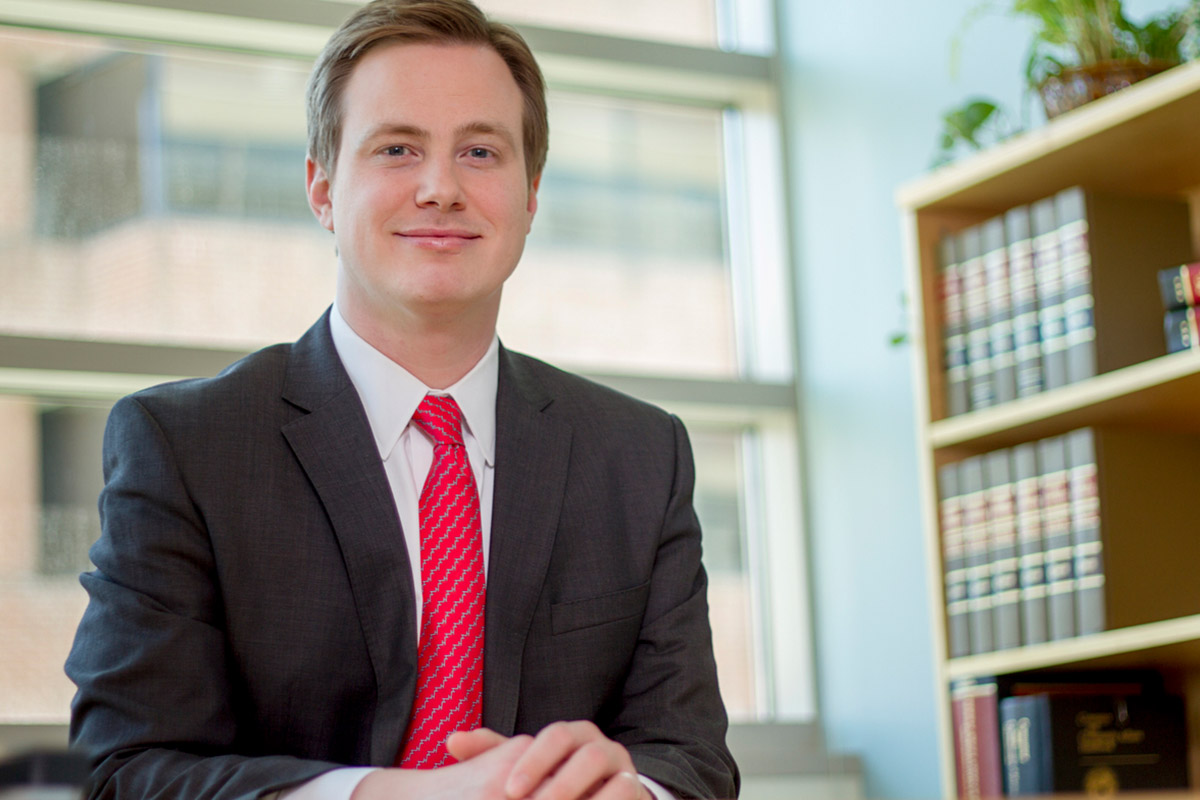 Jason has served in leadership within the American Bar Association’s Consumer Financial Services Committee, and has twice served on the editorial advisory board of Banking Law360.