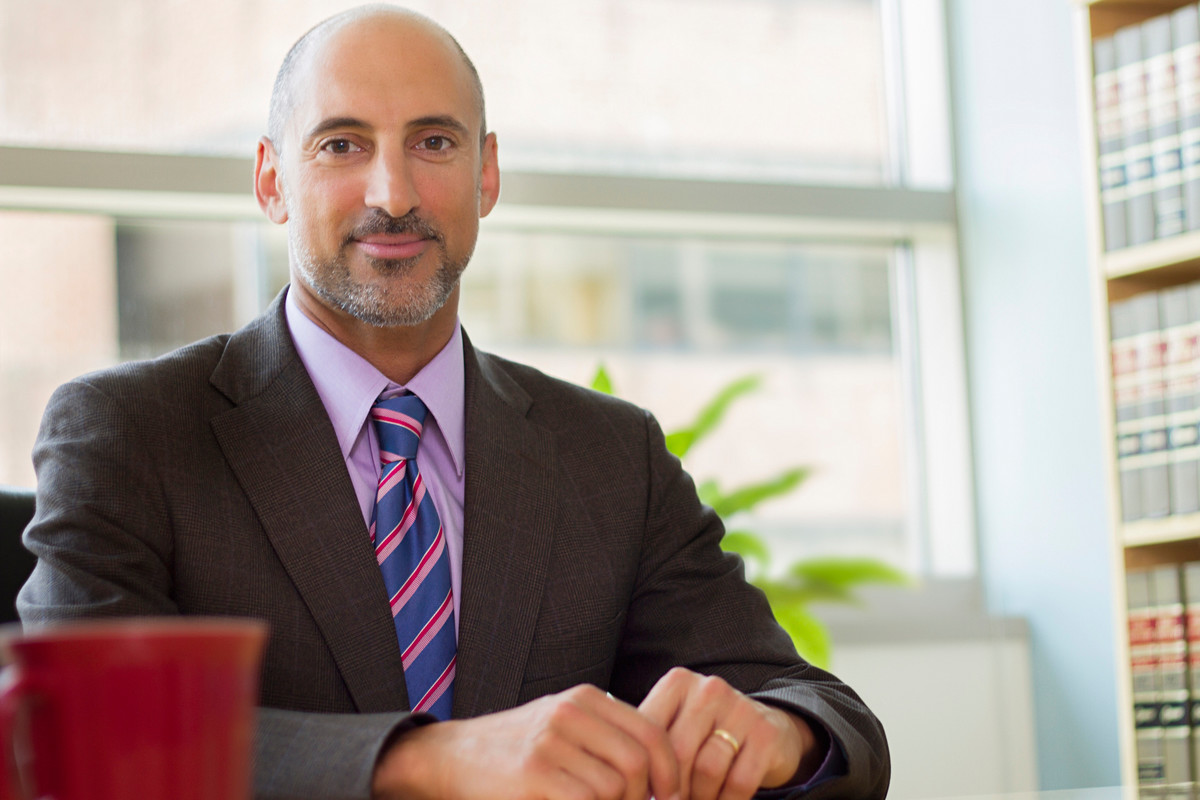 David focuses on telecommunications and technology policy. In addition to being Of Counsel at the firm, David is President of Goodfriend Government Affairs, a lobbying and consulting firm in Washington, D.C., and a founding principal of The 1600 Group LLC, a bi-partisan strategic communications firm.

David served as Deputy Staff Secretary to President William Jefferson Clinton; professional staff member to congressional committees chaired by Senator Herb Kohl (D-WI) and Charles B. Rangel (D-NY); and Media Legal Advisor to a commissioner at the Federal Communications Commission. In the private sector, David was Vice President of Law and Public Policy at DISH Network, the second largest satellite TV provider in the U.S.

David handles matters before the U.S. Senate, House, Federal Communications Commission, Department of Justice Antitrust Division, National Telecommunications and Information Administration, and the White House. Legislative victories included reauthorizations of the Satellite Home Viewer Act (“STELA” and “STELAR”); spectrum provisions of the Middle Class Tax Relief and Job Creation Act of 2012; introduction of the Energy Efficiency in Housing Act and the State Video Tax Fairness Act; and others. Through his role as Chairman of Sports Fans Coalition, a non-profit he founded, David led the successful campaign to end the FCC’s 40-year-old “Sports Blackout Rule,” resulting in the NFL suspending its local blackout policy in 2014.

David is an Adjunct Professor at the Georgetown University Law Center and a Professorial Lecturer at the George Washington University Law School. He was named by Multichannel News as one of the “40 Under 40” and by Broadcasting & Cable as a “Fifth Estater.” He is a regular contributor to Fox, Newsmax, MSNBC, and Sirius Radio.